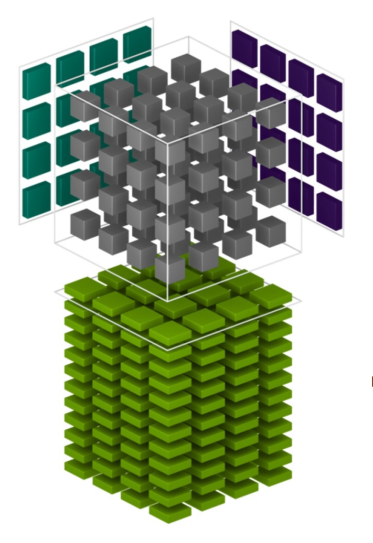 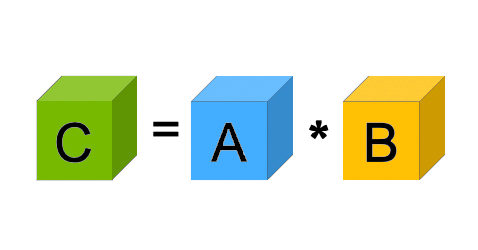 cuTENSOR is a high performance CUDA library for tensor primitives with extensive mixed-precision support for tensor contractions, tensor reductions and element-wise tensor operations. With PGI 20.1 you can use cuTENSOR from your Fortran programs, and the PGI Fortran compiler can automatically map selected element-wise array operations and Fortran transformational intrinsics to cuTENSOR including matmul, transpose, spread, and reshape. This enables speed-ups of up to 4x over inline code, and the ability to use V100 Tensor Cores from CUDA Fortran and OpenACC programs through array operations on real(2) data objects.

The PGI 20.1 compilers include support for many Fortran 2008 features, including recently added support for submodules, the block construct, the do concurrent construct executed serially, the g0 edit descriptor, the norm2() intrinsic procedure, polymorphic assignment, procedure pointer initialization and execute_command_line(). These features are all supported in the PGI Fortran compilers for the Linux/x86-64 and Linux/OpenPOWER.

The PGI C and C++ compilers include support for formatted output using printf() statements in OpenACC compute regions. Most common format specifiers for flag characters, width, precision, size and type are supported. Using printf() in OpenACC regions is useful for basic debugging and programmer-driven tracing during development and tuning of OpenACC applications on both multicore CPUs and GPUs.

PGI Compiler Assisted Software Testing (PCAST) is useful for detecting where and why results diverge between CPU and GPU-accelerated versions of code, between successive versions of a program you are optimizing incrementally, or between the same program executing on two different processor architectures. The PCAST API enables you to capture and save selected data during execution of a program, then read it in for comparison to data generated in a separate execution of the program. PGI compilers include a directive-based interface for the PCAST API, enabling you to instrument programs without sacrificing portability to other compilers and platforms. Learn more about PCAST on the PGI Compiler Assisted Software Testing overview page.

Results can diverge between programs running on a CPU versus a GPU due to programming errors, precision of numerical intrinsics, or variations in compiler optimizations. OpenACC auto-compare runs compute regions redundantly on both the CPU and GPU. When data is copied from the GPU back to the CPU, GPU results are compared with those computed on the CPU. Auto-compare works on both structured and unstructured data regions, with difference reports controlled by environment variables so you can quickly pinpoint where results start to diverge and adapt your program or compiler options as needed.

Modern HPC applications make extensive use of deeply nested aggregate data structures — Fortran derived types, C++ classes and C structs. PGI compilers includes an implementation of the draft OpenACC 3.0 true deep copy directives in Fortran, C and C++, which allow you to specify a subset of members to move between host and device memory within the declaration of an aggregate. Named policies allow distinct sets of members to be copied at different points in a program. Once the deep copy pattern is defined, a single data clause (copy(a)) can be used to copy the selected members of the aggregate, including dynamically allocated members, some of which can themselves be aggregate structures with dynamically allocated members.

PGI Fortran, C and C++ compilers on Linux/x86-64 and Linux/OpenPOWER include support for OpenMP 4.5 syntax and features. You can use PGI to compile OpenMP 4.5 programs for parallel execution across all the cores of a multicore CPU or server. TARGET regions are implemented with default support for the multicore host as the target, and PARALLEL and DISTRIBUTE loops are parallelized across all OpenMP threads.

Use C++14 Lambdas with Capture in OpenACC Regions

C++ lambda expressions provide a convenient way to define anonymous function objects at the location where they are invoked or passed as arguments. The auto type specifier can be applied to lambda parameters to create a polymorphic lambda-expression. With PGI compilers you can use lambdas in OpenACC compute regions.  Using lambdas with OpenACC is useful for a variety of reasons.  One example is to drive code generation customized to different programming models or platforms.  C++14 opens up more lambda use cases, especially for polymorphic lambdas, and all of those capabilities are now usable in your OpenACC programs.

The PGI profiler supports performance analysis of OpenACC programs on CPUs and GPUs. CPU Detail View shows a breakdown of the time spent on the CPU for each thread. Three call tree options allow you to profile based on caller, callee or by file and line number. View time for all threads together or individually, quickly sort events by min or max time, and more. Other new features include an option to adjust program counter sampling frequency, and an enhanced display showing the version of the NVLink topology. 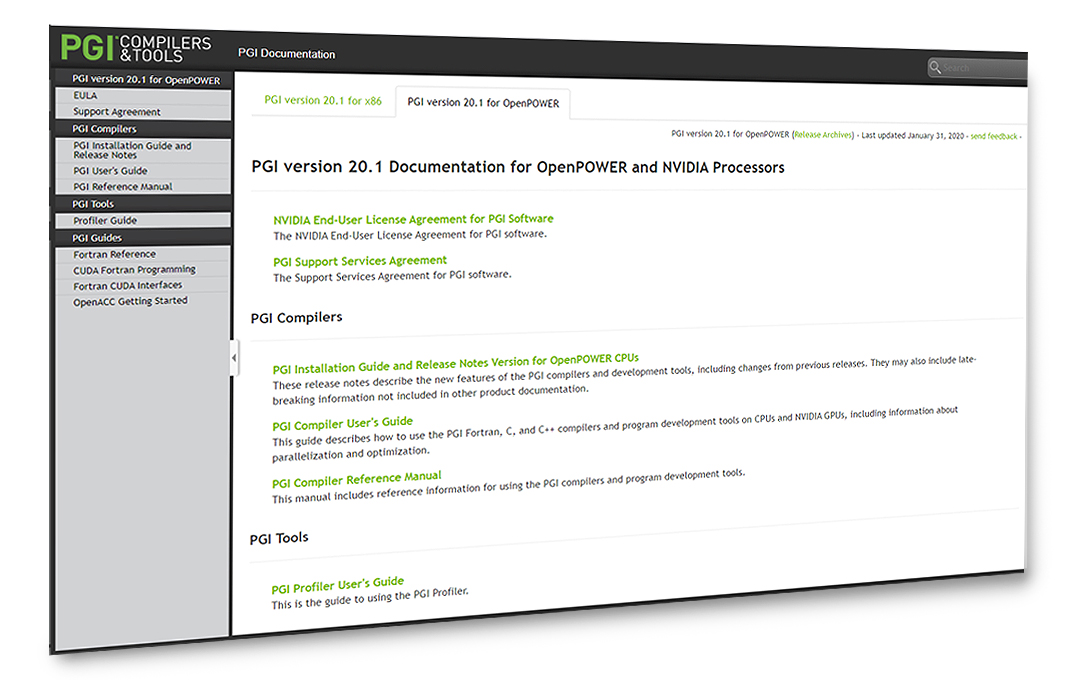 In addition to the traditional PDF format, all PGI Compilers & Tools documentation is also available at pgicompilers.com in online HTML format, enabling easier searching and referencing from any Internet-connected system or device.
Click me